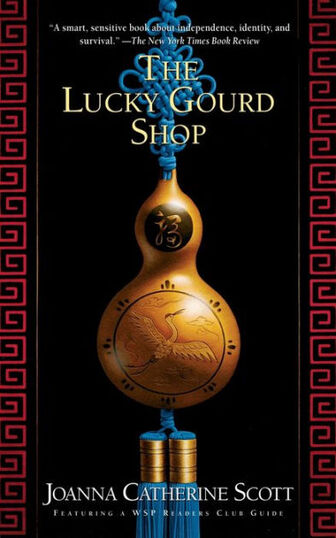 When an American mother's three adopted children reach their teens, they grow curious about their Korean heritage. A much-anticipated letter from Korea fails to satisfy them but sparks memories in the eldest. So begins the heartbreaking and inspiring tale of their birth mother's life as their adoptive mother imagines it. Abandoned as a baby and then again and again, Mi Sook is raised in a Korean coffee shop by its string of owner-mothers. She grows to adulthood fiercely independent and eventually comes to manage the shop. But her marriage to Kun Soo, with whom she has three children, begins a series of events that ultimately wrench her babies from her arms. Deceived by Kun Soo and his well-intentioned mother, and unsupported by a rigidly Confucian culture, Mi Sook emerges as a tragic and heroic figure who embodies the rich complexities of a nation -- and of the heart.
3.54 Stars out of 5
-goodreads.com