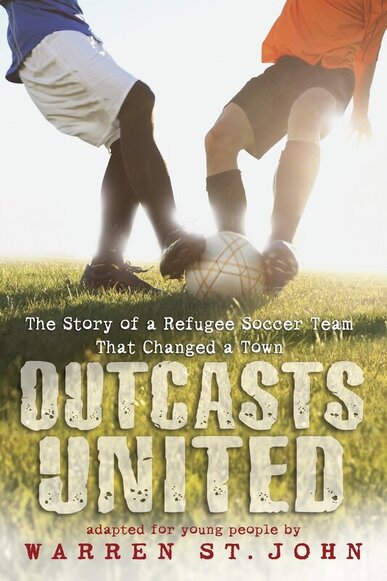 The extraordinary story of a refugee football team and the transformation of a small American town.
Clarkston, Georgia, was a typical Southern town until it was designated a refugee settlement centre in the 1990s, becoming home to scores of families in flight from the world's war zones—from Liberia and Sudan to Iraq and Afghanistan. Suddenly Clarkston's streets were filled with women wearing the hijab, the smells of cumin and curry, and kids of all colours playing football in any open space they could find. Among them was Luma Mufleh, a Jordanian woman who founded a youth football team to unify Clarkston's refugee children and keep them off the streets. These kids named themselves the Fugees…
3.84 Stars out of 5
-goodreads.com